Have You Ever Wanted to Fall in Love at a Concert? 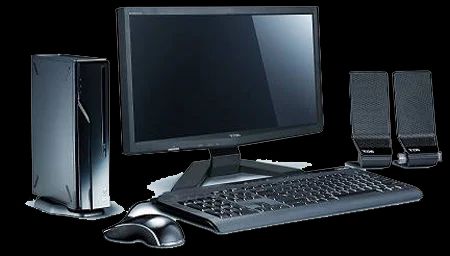 Over the years, I have heard a few couples that met at their favorite band’s concert. Personally, I would probably be interested in getting to know any attractive woman that listens to Coldplay, Jay-Z, and Bob Marley. If you ever wanted to fall in love at a club or a concert, the London based start-up may be your answer.

is a new dating site/social network that matches potential couples based on their musical tastes. Below is a very interesting conversation I had with the start up’s Co-Founder Alex Parish about his company’s mission and the secrets of online dating.

How was the idea for born?

Julian (the other Tastebuds founder) and I first met while playing in the London-based band Years of Rice and Salt. We were discussing the idea that sharing an interest, such as music, can be important to people when choosing potential partners. As musicians ourselves it’s something we find important in relationships we’ve had in the past, so we decided that a dating website based around sharing tastes in music might prove popular. At first, we launched TasteBuds as an experiment, but we quickly found that it had global appeal as it has now attracted people from hundreds of countries around the world.

How do you make sure that users are getting an accurate match?

The site matches people using the artists they add to their profile. We don’t think a shared taste in music is the be all and end all, but to ensure people are being truthful about their tastes we import their favorite artists from their profile and Facebook music likes.

Are people with similar musical tastes more likely to get romantically involved in comparison to a couple with opposite tastes?

We certainly think so; what you like can often say a lot about what you are like therefore predicting compatibility.

What is the main focus for ? Do you want people to find their music soul mates, or do you want to see people get married?

Our goal is to make it easier for you to meet new people. It’s still early days for the site, but we’ve already heard about the first Tastebuds wedding, as well as a couple of engagements. I’m always hearing from people who’ve made new friends on the site too.

What’s the key to creating a good profile where potential dates may actually communicate with you?

What kind of advice would you give someone online dating for the first time?

Spend time making your profile unique – and humorous if you can – so there are plenty of talking points for people to consider when they’re looking at your profile.

A nice way of breaking the ice on Tastebuds is sending someone a song you think they might like. It’s always good to get new music recommendations, after all.